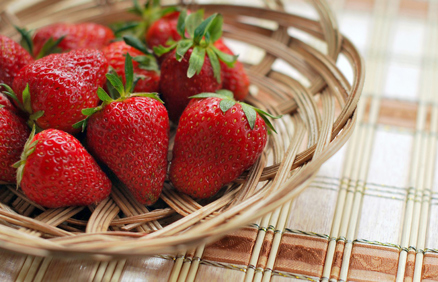 The past century has seen many developments and a standardization of guidelines in the field of checking fruit and vegetables for insects. It is difficult for many, however, to change their eating habits; there are also some rabbis who reject these guidelines and are lenient in the matter. This raises a difficult dilemma: should foods that are not known to be infested not be checked whatsoever, as to avoid putting the public in a position that many will not be able or willing to deal with?

The answer to this question depends on the definition of the halachic exemption termed mitasek, “otherwise engaged.” When performing a permitted act that includes unknowingly performing a forbidden act, halacha grants an exemption under the umbrella of mitasek. Does this exemption apply when eating a fruit not known to be infested?

According to Rabbi Shlomo Zalman Auerbach, the exemption of mitasek applies only when one act is intended, and unwittingly another forbidden act is performed. When eating a wormy fruit, however, the intention is to eat all of the fruit, so this cannot be considered mitasek. Others argue, however, that this would still be considered mitasek. According to this opinion, would it be necessary to publicize the rates of infestation for such fruit, or would it be better to leave the public uninformed since their act falls under the category of mitasek, and they are not transgressing a prohibition? This depends on whether performing a forbidden act unknowingly as mitasek is considered a transgression or not.

In the case of eating fruit, however, even those who argue that one whose actions are defined as mitasek has not transgressed any prohibition do hold that this person has transgressed a prohibition. This is because the Torah prohibits having consumed insects, not the act of consumption per se. This is why, even if unwittingly eaten, impure substances are present in one’s body, thereby causing a blockage of one’s spiritual arteries, so to speak (timtum halev).

In conclusion, it is extremely important to clarify and publicize the levels and possibilities of infestation for all food items, even when they are not considered infested. It is difficult to rely on unwitting consumption being deemed as mitasek in this context. Publicizing this information will prevent the public from transgressing the severe Biblical injunctions about consuming insects that result in timtum halev.

Kashrut agencies play an important role in raising awareness about the problem of infestation in fruits and vegetables known to be highly, moderately, and even somewhat infested (mi’ut hamatzuy). This role is exponentially significant when they also (1) provide solutions for cleaning fruits and vegetables from insects and (2) find ways of cultivating produce to prevent infestation in the first place, such as insect-free leafy vegetables.

However, it is unnecessary to look into and publicize infestation in produce not known to be infested. The reason being that the definition “somewhat infested” requires the public to check the foods that are known as such, based on a prevalent minority of infested produce. Failing to check such produce is paramount to willingly ignoring the injunction against consuming insects. It is this “somewhat infested” produce that our Sages cautioned us to check. Even if lab samples are taken of produce that had not been considered infested and infestation is present, this still would not automatically put these fruits and vegetables into the “somewhat infested” category, thereby requiring their routine examination. 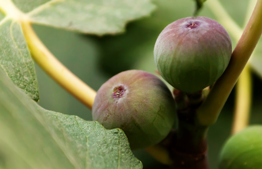 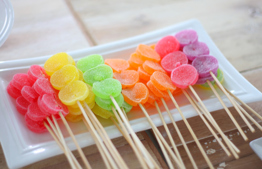 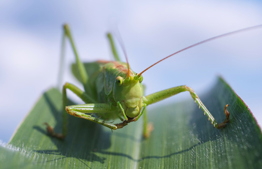 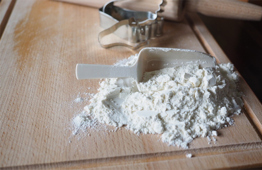