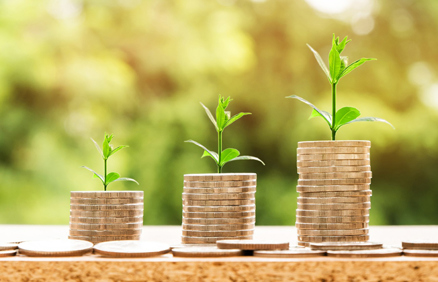 “Kosher” investment in the teachings of Rabbi Yaakov Ariel: Can you invest in a company that tracks down stolen vehicles even on Shabbat? This and more in the following abstract.

Regarding the encounter between the world of halacha and that of modern finance, Rabbi Yaakov Ariel has a holistic approach in which he appreciates the inherent value of Israel’s economy today.

According to Rabbi Ariel, it is of upmost importance to support and strengthen “kosher” ways of investing money, not only in companies that observe the laws of Shabbat and interest, but also in companies that consistently treat their employees fairly and uphold other values and morals.

However, as part of his holistic outlook regarding the State of Israel’s economy, Rabbi Ariel asserts that one may invest in companies that provide communications services despite their lack of Shabbat observance, because doing so supports the country's security system. By the same token, he permits investing in a company that tracks down stolen vehicles even on Shabbat. This is because such activity is a form of safek pikuach nefesh (possibly a life-threatening situation), since vehicles are often stolen to be used for terror purposes. 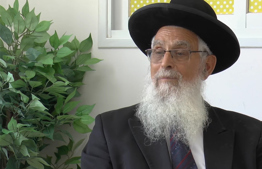 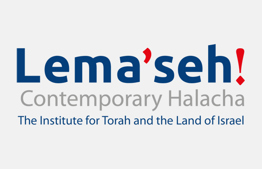 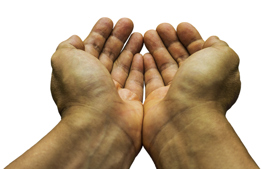 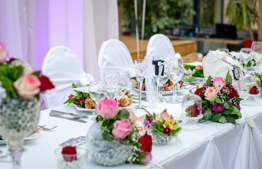