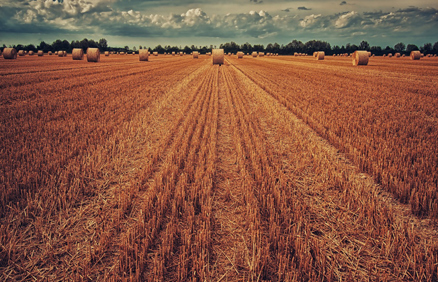 The mitzvot associated with the Land of Israel are applicable almost exclusively in the Land of Israel. Understandably, over the long years in the Diaspora most of these laws were all but forgotten. Upon the return of the Jewish People to its land, the poskim (halachic decisors) pondered how to practically observe these laws. Rabbi Yisrael of Shkolov, a disciple of the Vilna Gaon who made aliyah to Zefat in 1809 (5669), authored Pe’at HaShulchan. This book grapples with the practical application of Jewish agriculture according to Torah law in the Land of Israel and serves as a guide book on this topic.

Torah VeHa’aretz Institute, founded in Gush Katif in 1986 (5746), continues in the footsteps of Rabbi Yisrael of Shkolov and guides farmers, rabbis, and private individuals who encounter these issues. In order to provide appropriate halakhic solutions for the needs in the field, one must be intimately acquainted with the world of agriculture, including its quickly developing technology. At the same time, one must also have mastery of broad sections of Torah that most Torah students—and even many rabbis—never delve into.

The entire book of Zera’im (with the exception of tractate Berachot) deals with mitzvot tied to the Land of Israel, but does not have a corresponding Babylonian Talmud expansion. Those wishing to study these laws must study them in the Jerusalem Talmud which, as everyone knows, is quite esoteric. Many of these laws are not even mentioned in the Shulchan Aruch. Moreover, the relative dearth of poskim throughout the generations who address these topics poses an additional difficulty to contemporary poskim, and necessitates specialization in this area of halacha.

Anyone who has a garden next to their home in Israel, has the merit of addressing many halachic issues; below are just a few:

To our great sorrow, as the Beit HaMikdash has not yet been rebuilt and, for other reasons, it is not yet possible to perform the mitzvot tied to the Land in Israel in their entirety. In the meantime, we try to observe them in their basic form, and keep the mitzvot that are applicable today with great joy and gratitude to Hashem.

Torah VeHa’aretz Institute, founded more than 30 years ago in Gush Katif, probes the practical application of the mitzvot tied to the Land of Israel. The Institute comprises rabbis and agronomists who work in collaboration on the bond among halacha, science, and agriculture. 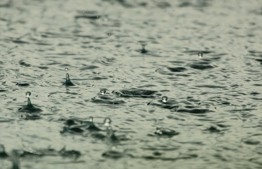 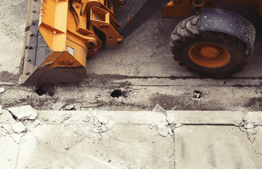 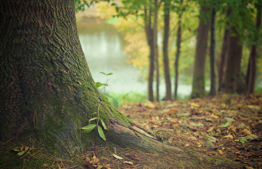