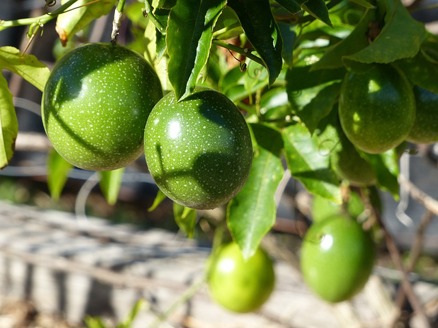 What do we do with passionfruit vine on it's 3rd year during Shemitah?

I have a passionfruit vine and it's in its third year. I know that Ashkenazim hold that it's still orlah but most Sephardim are lenient and consider it a vegetable and thus exempt from orlah. Am I supposed to put up a sign "hefker for Sephardim only"? 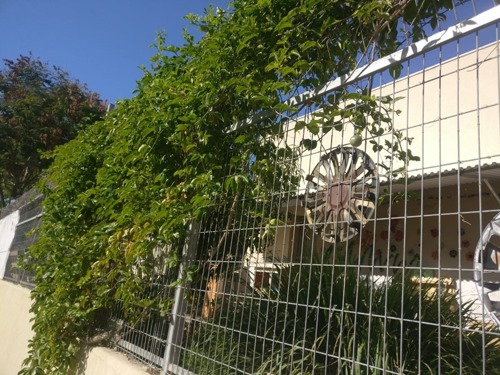 Indeed, most Ashkenazi rabbis are stringent with passionfruit and consider it a tree, thereby obligating it in the laws of orlah, while most Sephardi posekim are lenient. However, you can't just make produce ownerless for some people and not for others.

What you can do is make them ownerless for all and tell people that the fruit has kedushat shevi'it, but can only be eaten by those who follow the rulings of Sephardim, that passionfruit is not a tree. But it might be a little too complicated to write this on a sign and some could misunderstand.

In your case, we would recommend declaring it ownerless before three friends (see here about this). Explain to them that the fruit is ownerless but there is a halachic dispute about the forbidden status of the fruit.

If you only have a passionfruit vine, it's not a good idea to hang up a hefker sign at the entrance.

But if there are other fruit trees in your garden and you are hanging up a sign for the other fruit, next to your passionfruit vine hang up a big sign in bold letters:  חשש ערלה - Possibly Orlah. That way anyone who comes into your garden to pick from the trees will see the sign.

If the person is a talmid chacham and understands that chashash orlah applies only to Ashkenazim and not Sephardim, if he is Sephardi he will know that he can pick and eat the passionfruit. Of course, if someone asks you, you can tell them that it's permitted for Sephardim to eat the fruit.

If you only have an orlah tree in your yard, don't hang up a hefker sign so that people don't come in and transgress the orlah prohibition.

If you have several trees, hang up a large, permanent sign on both sides of the orlah tree (that the wind won't blow away), so that people chas veshalom won't pick the fruit and accidentally transgress a Torah prohibition.

For fourth-year trees, neta revay, hang up a sign neta revay in front of the tree.

Hefker signs for your garden 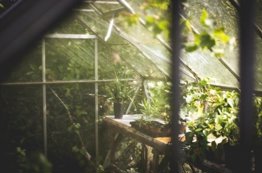